My latest feature film,  Code Of Silence, came out over Chrsitmas and is currently number 3 in the UK DTV charts. It's a 1960s crime drama about Leonard "Nipper" Read, the cop who helped solve the Great Train Robbery, and took down the Krays. It stars the excellent Stephen Moyer and features the wonderful talents of Alec Newman, Ronan Summers as both Kray twins, Ian Sharp, and Ella Peel, and a fun cameo from Andrew Tiernan.  If nothing else, its an acting masterclass. Written by Luke Bailey, directed by me, produced by Lucinda Thakrar for Picture Perfect and 101 International.

Also last year, I wrote the screenplay for the action drama Wolves Or War directed by Giles Alderson for Signature Entertainment. It stars Ed Westwick and Ruper Graves and has just wrapped principal photography. I can't wait to see the final film. People say it had great script, so fingers crossed.

I have just delivered the first draft of a feature comission to write a noir hiest movie. It's for Andy Taylor at Trintiy Creative Partnership. The plan is I will direct the movie  in 2022. When depends on casting, but we have the budget for some decent names so we're all pretty excited about the potential for this one.

I hope you are well and happy, and coping with the knocks this decade is throwing at us.
I am always looking for good scripts, treatments and collaborators.  Please get in touch. 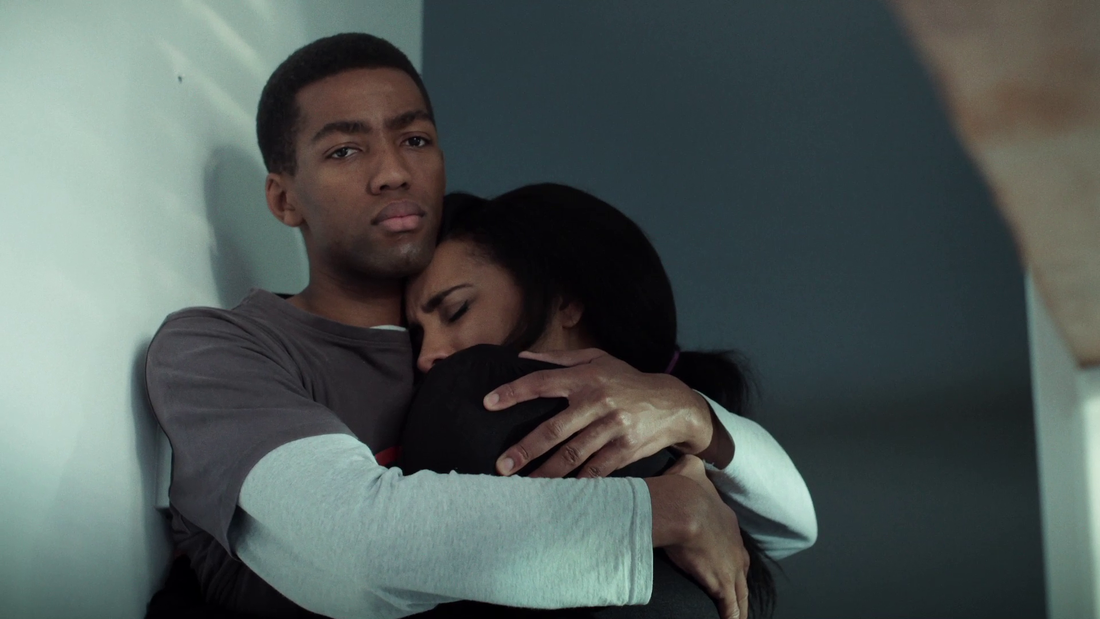 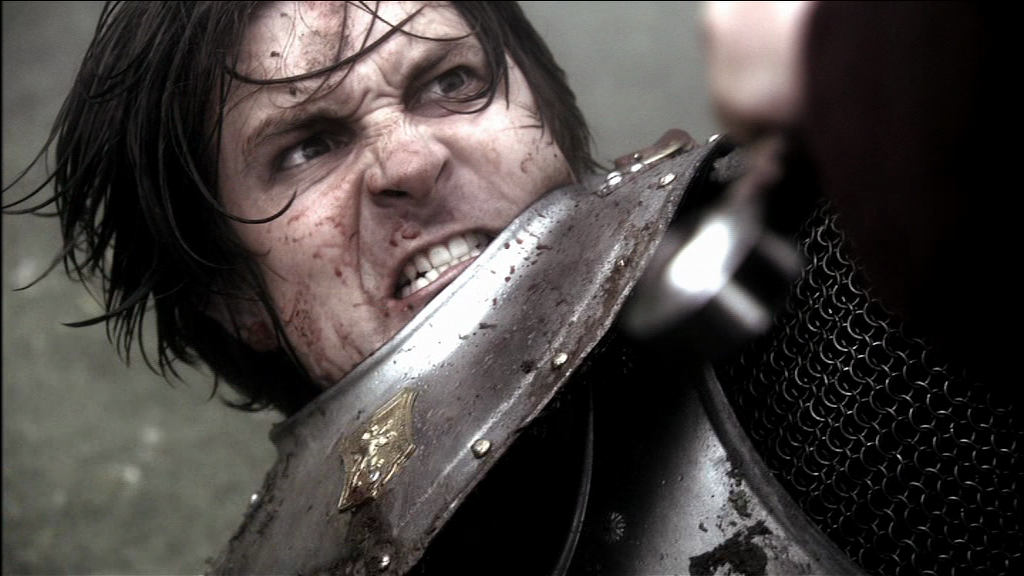 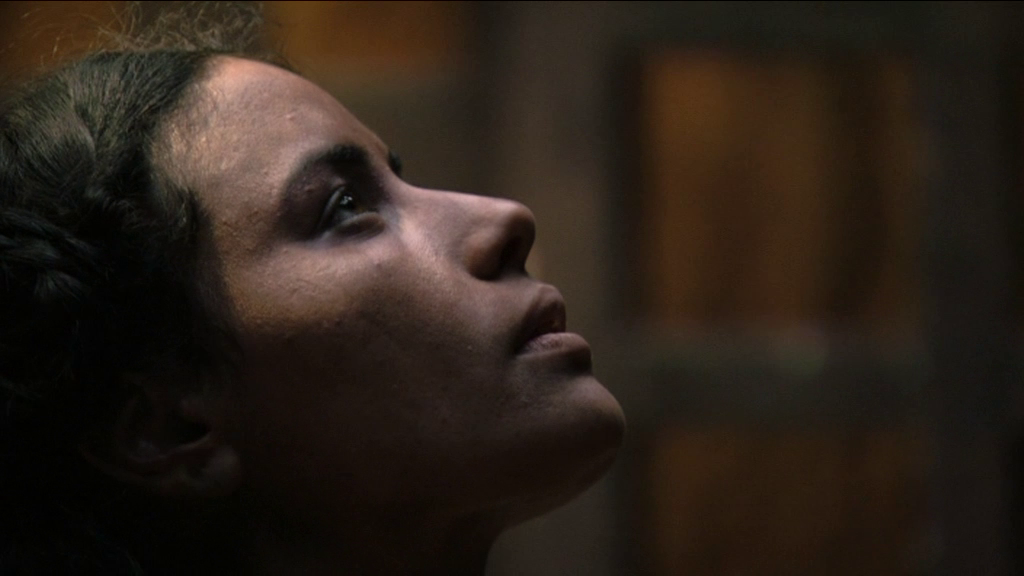 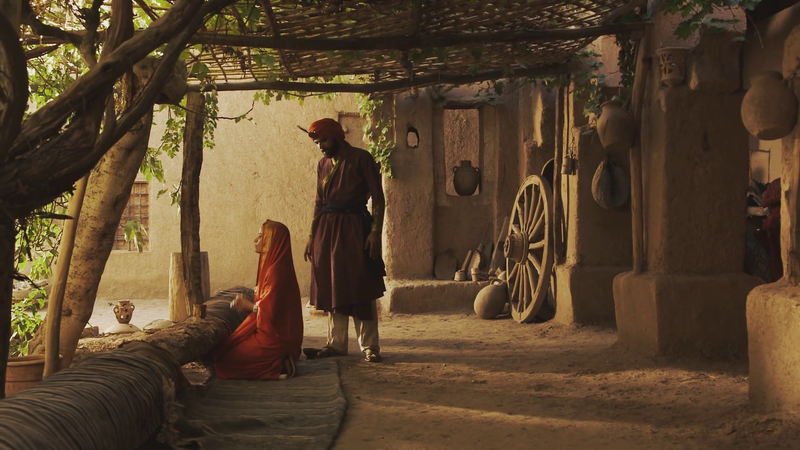 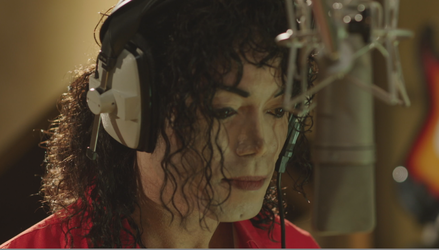 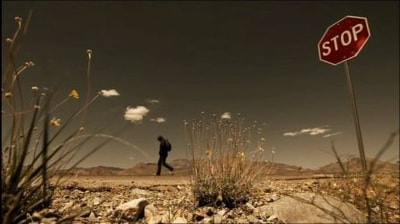 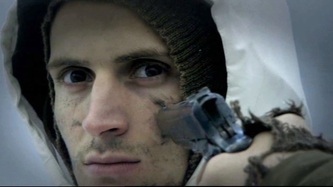 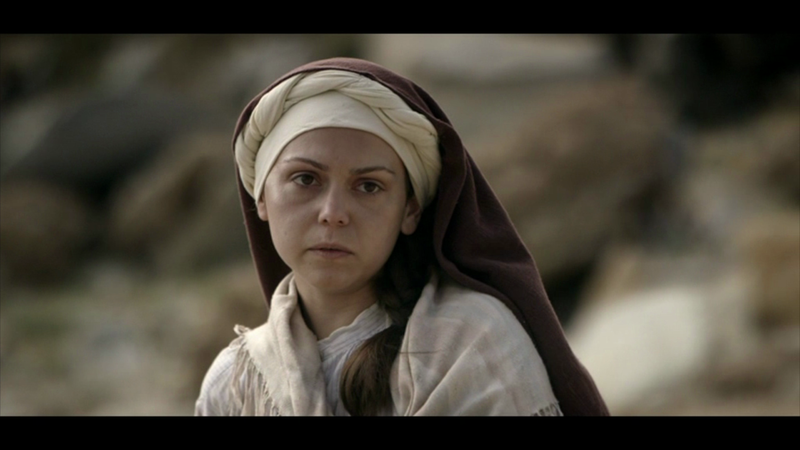 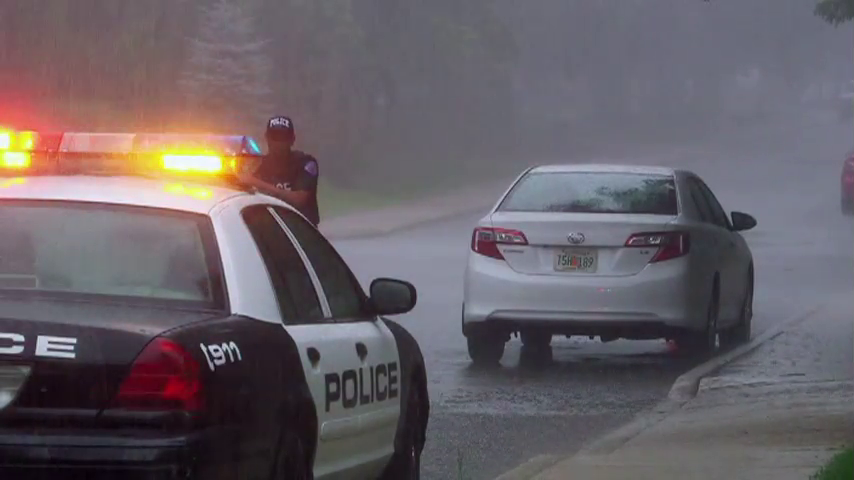 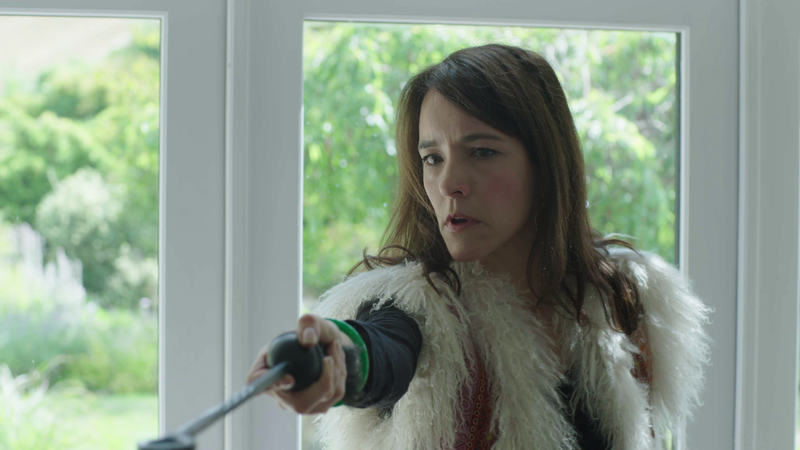 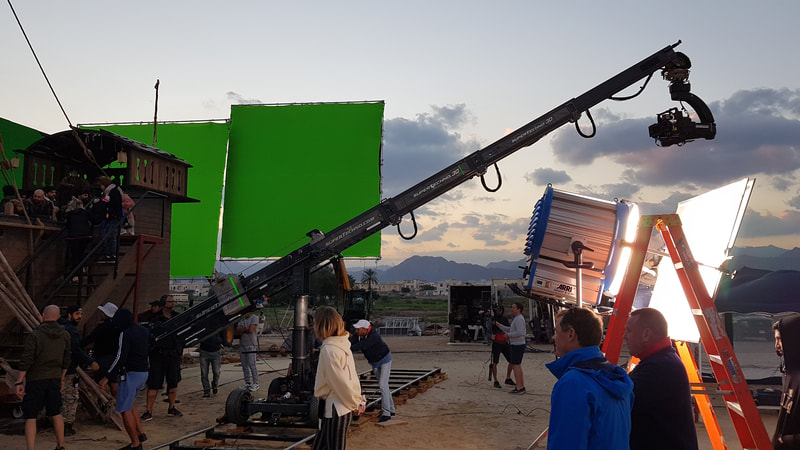